Mass retailer Abercrombie & Fitch recently attracted a wave of negative media attention when its CEO openly stated that the company “goes after the cool kids. We go after the attractive all-American kid with a great attitude and a lot of friends. A lot of people don’t belong [in our clothes], and they can’t belong. Are we exclusionary? Absolutely.”

Abercrombie is no stranger to controversy. For years, their provocative advertising campaigns – featuring more skin than they do clothes – have raised eyebrows and drawn criticism.

But what struck me as interesting in this latest feather-ruffling was how I learned about it. Sure, the “we only want pretty and thin people” in our stores thing was all over the media. But I first learned about it on Facebook, when my friends’ timelines began to chatter with opinions on this revelation:

“Like I needed another reason to loathe Abercrombie besides the musk wafting from the 100 subwoofers installed in the store. I’ll gladly spend the $65 I would have chucked out for a pair of jeans shorts for my girls at lululemon or ANYWHERE else.”

“I just can’t believe they would promote this! There is already so much peer pressure and to think now we have to protect our teens from advertisement from a store that caters to them! Ugh!!!”

“Well then, that’s appalling. I used to work there in high school and college, it was just when things started to change. To think the store once had a bookstore in it and a men’s haberdashery!”

“This is revolting on so many levels. This will be the subject of much discussion in our household over the coming weeks.”

Abercrombie & Fitch may wish to cultivate an image of cool, attractive and All-American, but this marketer firmly believes that can be done without excluding the majority of the teens and young adults to whom they are marketing.

But perhaps more importantly, Abercrombie needs to be extremely careful about how they right their course. Sure, teens may want their clothes. But it’s mom and dad with their disposable income who BUY the clothes.

My own Facebook findings represent a small sampling, but it was interesting to me because these parents who were disgusted are themselves attractive (and I think they’re really cool), and they’re now instructing their kids (who are being raised in an era of aggressive anti-bullying campaigns and unprecedented acceptance and tolerance of others) to be disgusted by Abercrombie too.

So, tread lightly, Abercrombie. There are plenty of other stores at the mall that will happily sell us $70 jeans and $50 sweatshirts, and won’t call us ugly or uncool in the process. 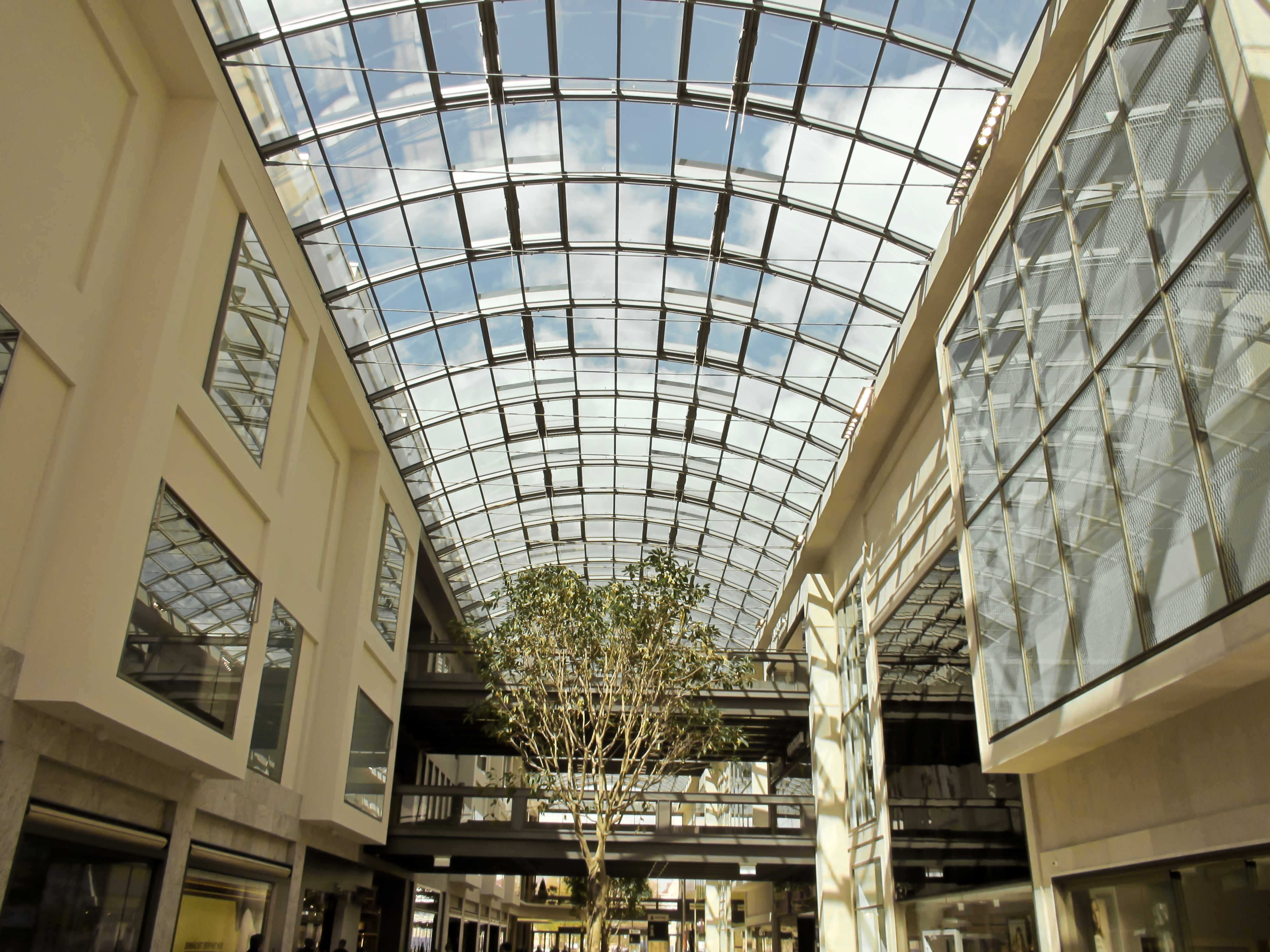