A little more than 13 years ago, I relocated from Minneapolis to Cincinnati. At the time, I didn’t realize that culture shock can happen almost anywhere. I just figured things were pretty much the same no matter where you go in this great country of ours. Not so. Not bad, it’s just not exactly accurate.

I am still amused when I think back to when I first moved here and people would ask me “So…how are you finding the big city?” as Cincinnati is quite a bit smaller than the Twin Cities. I’m still considerably LESS amused when I am lost and discover that, in many places, good directions and street signs are a more of a luxury here than an expectation and when present, shouldn’t be taken for granted.

Conversely, whenever I talk to my dad about our weather and he mentions how bad it is in Cleveland, I have to remind him that Cincinnati is several hours south and we rarely get their snows, rains and blinding white outs.

Given that, I’ve come to appreciate both regions and have come up with a list of advantages and disadvantages of each city:

Despite the street sign deficit mentioned above, Cincinnati is a good size city with a decent transportation infrastructure. And unless there is an accident or major construction, you can get almost anywhere in 20-30 minutes. Not the case in Minneapolis where most commutes are at least 30-40 minutes and that’s if you can afford to live close to the city. Also, cost of living here is MUCH lower.

I don’t miss snow in September and having to buy Halloween costumes that need to fit OVER parkas. Talk about bringing a kid down. It’s hard to be a ballerina under a puffy coat. The year I graduated from college (at the end of May, notably), it was so cold my dad had to buy a heavy sweatshirt from the college campus store to get through our outdoor ceremony. A sweatshirt hat he still wears to this day. Talk about a good investment.

This goes without saying. No one would go anywhere for months in Minnesota without great snow removal. And while I now appreciate the fact that Cincinnati’s geography makes icy road more treacherous, I still have to call my peeps in MN to complain when school is closed or delayed when it snows two inches.

While I personally haven’t yet adjusted to the hot, humid summers here, I DO like that they start when they should (May/June) and go through early fall. See my comment above re: Halloween costumes and parkas.

Again, sort of obvious. The Land of Ten Thousand Lakes is really more like 20 thousand.  Yes, I know we have some nice lakes in this region (Cumberland, anyone?) but I grew up being able to turn around and run into one. Driving an hour or more to a decent one depresses me just a bit. But then again, I was spoiled by being able to walk/run/rollerblade or canoe around Lake Calhoun, Lake Harriet or Lake of the Isles. For the three months of good weather we have in MN.

So, I would encourage Cincinnatians to book a trip to MN in the summer (unless ice fishing is your thing and, as my MN native dad says, “Why on earth would a guy want to do that? It’s COLD.”), stay put in the spring and fall and explore what our region has to offer when you can.  And download a map app. 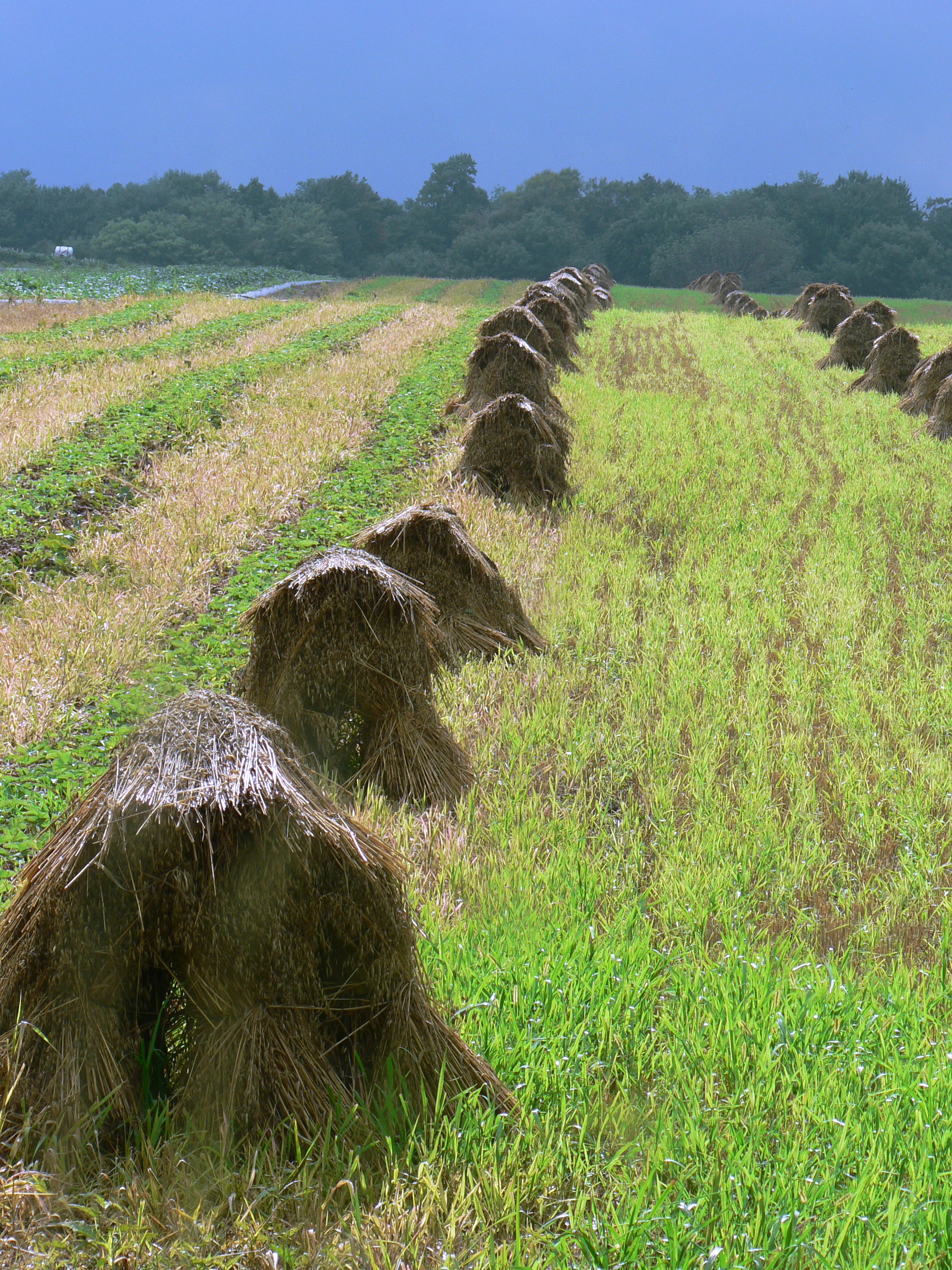