Music memory, you ask?  That is my term for those curious moments in life when you hear a song and it immediately takes you to a place or time months or even years ago. I am one of those people who can frequently tell you what song was playing when we had dinner together last week and conversely, what I was doing when I last heard a specific song. I have dubbed it my “music memory” over the years.  I think many people have this inclination and it seems to be an all or nothing deal – you either tune into music or you don’t.

For me, it is not just the BIG moments in life – the dancing in the school gym with my first crush to (an old song then let alone now: Lynyrd Skynyrd’s Freebird; singing for hours on end to The Proclaimers with college girlfriends long before Benny and Joon made (I’m Gonna Be) 500 Miles a popular chorus, or even dancing with my father to Jimmy Buffett’s Changes in Latitudes  at my wedding. Those are easy memories. Somehow my brain regularly links music to events or concepts – small, everyday things as well as those more memorable ones above.

As a result of this perhaps bizarre musical attachment, I frequently ask my family and friends (usually on those long car drives when you run out of the “catching up” conversation topics) things like, “if you were on a desert island, what one song would you take with you?” or “what song most reminds you of your childhood/high school/college?”

For this blog, I concentrated on the songs that pop to my mind when thinking of a particular era and those songs with which I had very specific memories whenever I hear them – i.e. what I was doing, with whom I was speaking, what I was reading, etc. To answer this question myself, I have obviously had to dig into a wealth of music memory research to compile a seemingly unrelated, random list of songs. These are not to be confused with my favorite songs, but rather twelve significant songs to which I can vividly tie very specific moments from that general era – high school, college, and grad school.  Listen and see if any of the songs conjure memories for you:

I am not certain how the link between neurological function and listening to music works, but I know it works for me.  In addition to linking memories to certain songs, I also have found songs useful for memorizing long lists or even concepts.

Ever try to learn the presidents of the United States in order?  I tried for quite some time to bulk up my history education, that by far being my biggest mental weakness. Then my son got to kindergarten where they were given a prize for learning them within a week. After a few false starts, we found that singing them to “Ten Little Indians” worked beautifully (Washington, Adams, Jefferson and Madison, Monroe, Adams…).  He (and even I!) had them mastered in a few days!

Over the years, I think my children and I have done the same for a multitude of memorization lists as apparently elementary teachers fully agree with this notion : ABCs (can you say the alphabet without being lulled into singing it?), the planets (Mercury, Venus, Earth and Mars, then comes Jupiter, oh my stars, Saturn, Uranus, Neptune too….)   I am by no means making a claim that it is a strong mental connection for all individuals, but there is definitely a link between my memory recollection and music.

As I began researching this concept, I learned of several nonprofit organizations currently expounding upon this topic for senior citizens. One organization provides iPods to seniors with playlists loaded from their younger years, in hopes of improving their quality of life and assisting with their memories (http://www.musicandmemory.org/ ) It is an interesting concept – but not hard for me to believe at all given that merely listening to the radio for 15 minutes can remind of things I haven’t pondered for years.

I think I know what songs will likely always remain on my iPod to remind me of my younger years – what about you? 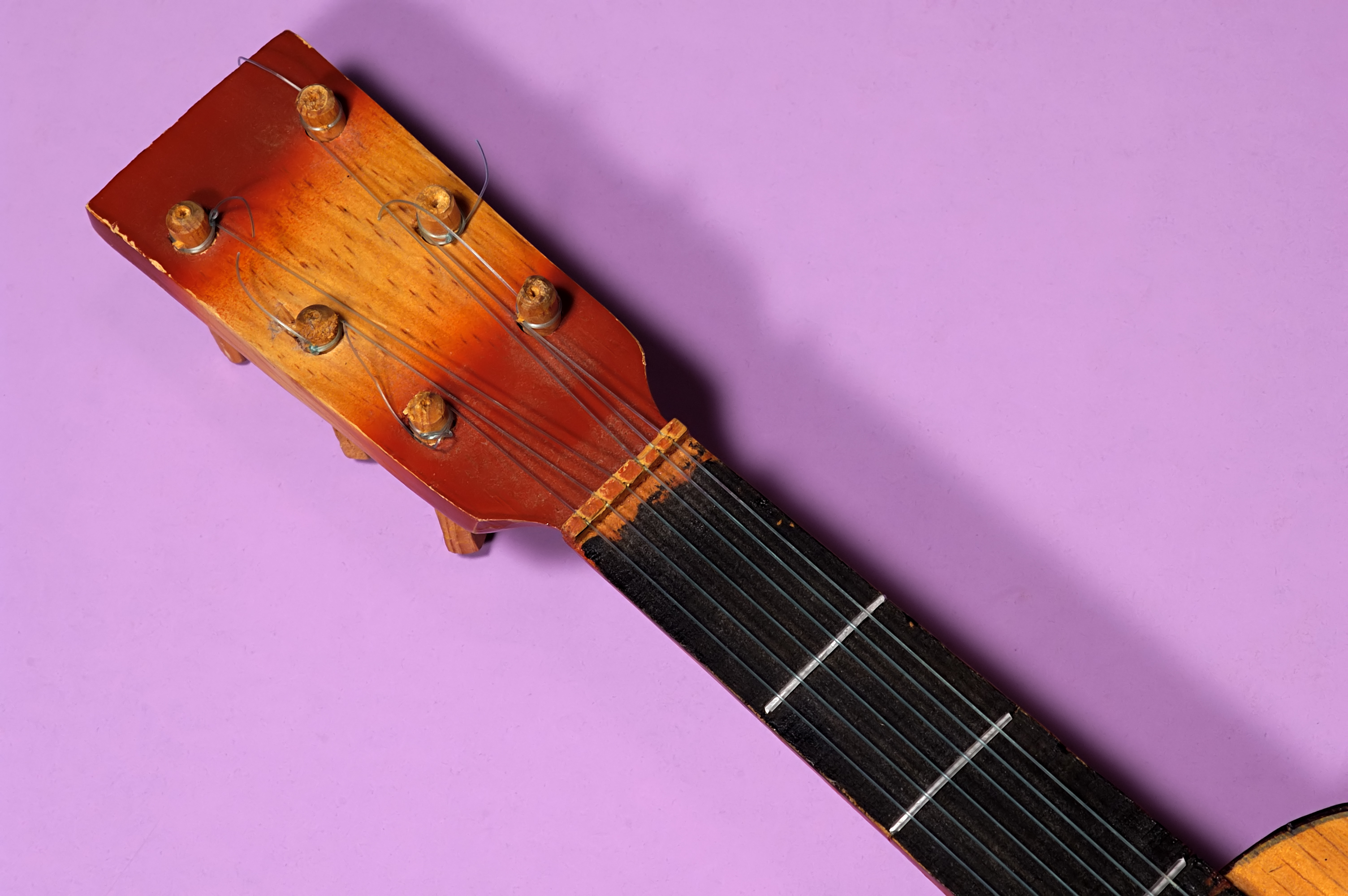