Some say Facebook is dying while others say it is stronger than ever. One thing we know at Rasor Marketing Communications is that the content is what’s important. A picture is better than words, and a video is better than a picture. Facebook recently updated its video feature and every time your cursor moves across a video it begins to play. Pretty nifty eh?

It’s not only cool for the user, it’s cool for content marketers too! Trying to break through to consumers can be difficult but if you can produce a cool video, I can give you three reasons to post it on Facebook.

1. Videos automatically draw attention and removing the extra click step to the video enables consumers to few videos they may have originally skipped over.

2. People like to share information and videos are some of the most common links shared. YouTube reaches more U.S. adults ages 18-34 than any cable network does and Facebook has 727 million daily active users. That combination has the potential to reach a lot of people.

3. It’s not all about quantity of content, but quality of content.  Just check out the YouTube promotion of the remake of “Carrie” and the viral Manning Brothers’ commercial put together by Direct TV. 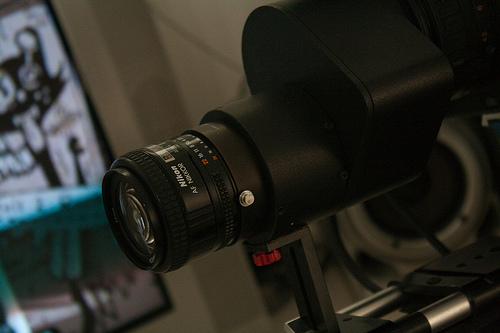