Long story short, no. In the marketing communications industry, grammar, spelling and punctuation are everything. One minor mistake could ruin your agency’s or even worse, your client’s reputation. Even today, with your good ol’ pal spell check, there are some laughable errors out there.

The problem now is that we live in a fast-paced 24/7 news cycle where getting the word out fast and first is the name of the game. However, getting the wrod out and the word out is much different. Now, social media has become one of the biggest platforms where we see some of the worst errors. 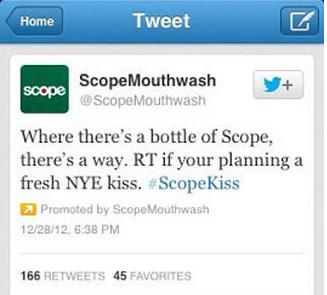 So many times their are problems with peoples writing that could so eaisly be fixed by one read thorough. (See what I did there?) If you’re like me, that sentence made you cringe as you were fixing it in your head… or maybe out loud if poor grammar really upsets you. Which leads me to tell you about the three problems with only trusting spell check.

Problem One: It doesn’t fix the their, they’re and there’s of the world.

The English language makes no sense, everyone knows that. It can be difficult to know the differences between affect and effect or its and it’s, but take some time to learn them. You’ll be greatful you did… Just trying to check if you’re on your toes. 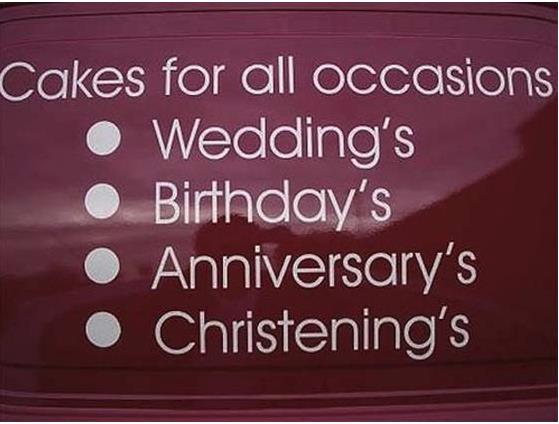 Along with misspellings, another faux pas of the marketing communications world is style. AP Style is what it’s all about here, and Word doesn’t know that. Whether it be a month abbreviation, the periods for a.m. and p.m. or how one, two, three, four, five, six, seven, eight, nine, 10 are written, AP Style is full of quirky and minor rules that Word just can’t catch. If you work in this industry you better have an AP Style book with you, always.

Problem Three, the most dangerous problem at that: spell check only corrects misspellings.

The issue here is if you miss one letter in a word, there is the slight chance it could just be another word, spelled correctly. Both public and pubic are words, no red squiggly lines here, but, two completely different meanings. Mistakes like that can cost you.

So moral of the story, spell check is never enough on its own; you should still use it, but always have a second read through post-spell check. At Rasor Marketing Communications one of the first golden rules of the agency I learned was to have two sets of eyes on everything. It’s a smart system, and an effective one at that.

So next time you have an awesome idea and want to share it with the world, just make sure it is spelled right and punctuated correctly. It makes a diffference. Doesn’t it?