By Kaity Dunn, Account Executive
Before moving to Cincinnati just over two years ago, I lived in Indianapolis with my family. Often, when people hear that I’m from Indy, they’ll ask me if I’m a Colts fan.  I typically respond in the affirmative because I like it when the Colts win. However, the problem with saying I’m a “fan” of this team leads to more questions that I’m usually not equipped to answer. 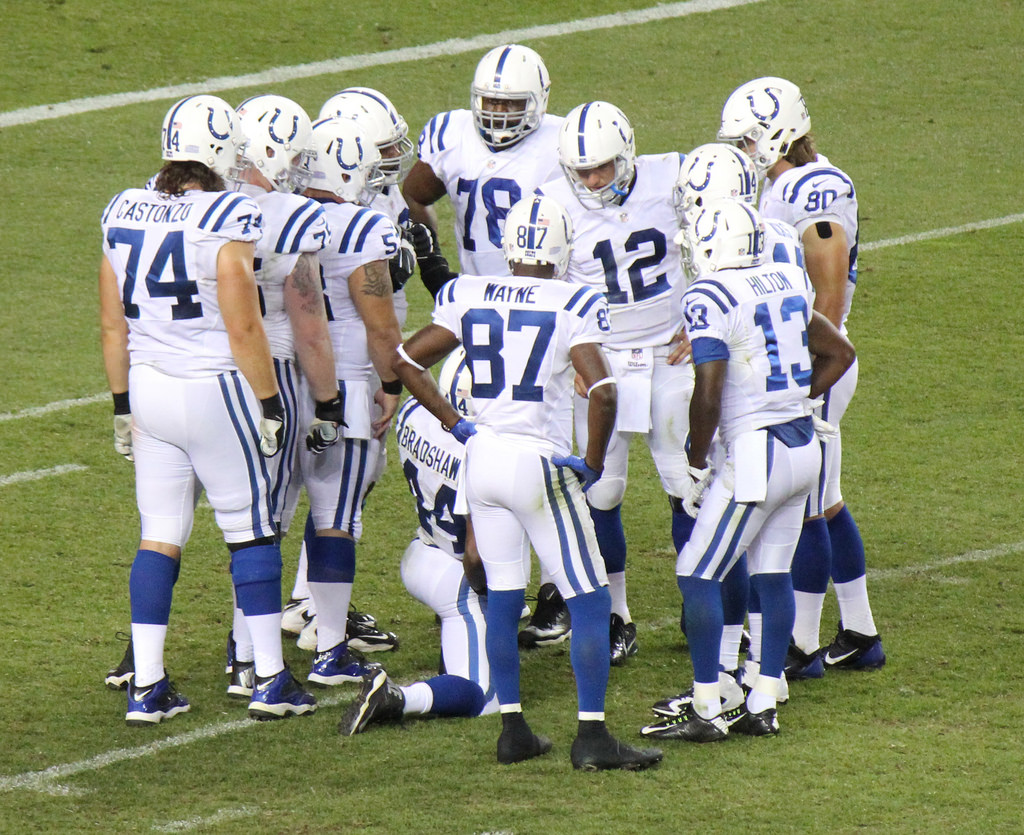 Last week, for example, my friend’s husband said, “Oh, quite a big game this weekend.” He was referring to the Bengals and Colts game.  I stared at him blankly for a brief moment, because though it’s “nice” when the Colts win, I don’t follow professional football as a discipline. I didn’t really know what he was talking about. I just sorted nodded and said, “Oh yeah,” because it was too late to explain to him what my definition of being a football fan is. Though probably more honest, it seemed super lame to say, “Oh I like it when they win, but I usually have no idea when they play.”

Being a public relations and communications professional, I’ve thought of a way to solve this communication problem. I’ve invented a new word to describe the football fan that has a team they root for, but probably doesn’t know a lot about their schedule or record. This term is “fanster.”

Definition of Fanster: one who has a mild interest in a sports team – enough to enjoy the game with some enthusiasm. The fanster is not to be confused with a fan, who has a higher working knowledge and emotional investment in the team and the game.

So, when my friend’s husband asked me if I was a Colts fan, I could have responded that I’m actually a fanster, and he would have known to rephrase his comment about the game that weekend into a question, rather than assume I knew about the game. His expectations of the conversation would be adjusted; he would know that I’m not at the level to discuss the technical odds of who would win, but I would be able to express my overall hope of my team winning.

Any other fansters out there who can commiserate? Leave your story in the comments!