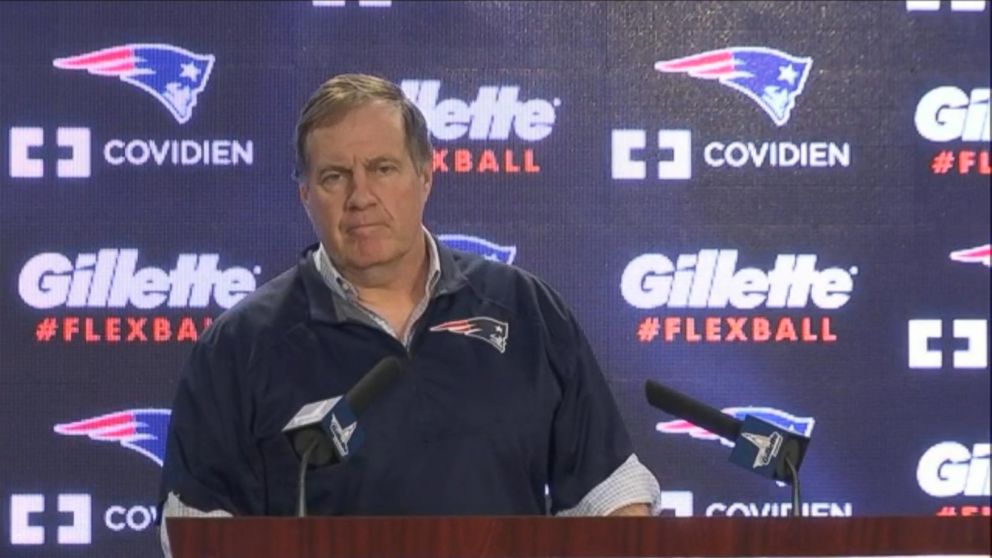 “#Flexball: The Unfortunate Hashtag That Appeared Behind Bill Belichick”

In this article, the reporter writes that during a recent press conference, the New England Patriot’s head coach Bill Belichick was trying to address accusations about using under-inflated balls during his 45-7 win over the Indianapolis Colts. However, during his press conference, the visuals behind Belichick included ads from Gillette razor that prominently featured the hashtag #Flexball.

What an ironic and unhelpful hashtag for Belichick.

As a Cincinnati public relations professional, this example of unfortunate ad placement got me thinking: What can we take away from this event?

We can remember that your ability to deliver a meaningful, persuasive message is influenced not only by what you say and how you say it, but also by other elements in your presentation, including everything from what you wear and the visuals behind you.