Google is an internet titan. It has acquired over 51 companies and supplied consumers with dozens of apps. It has turned its company name into a consistently used verb and with the continuous innovations Google has given the world many life altering products, and it has made information more accessible and everyday life more convenient. So is Google great or is Google a corporate monster in disguise?

Recent news headlines condemn Google for moving away from its very core promise to its consumers and relocating into an area where they compromise consumers’ privacy to government agencies and private companies, so what should consumers believe? Well, we all know we can’t believe everything we read on the internet because it’s become a place of social commerce where anyone has the freedom to say whatever they wish. Check out this link for instance.

It can be hard to dig through unreliable data, but when there are two different sides to a story, both pulling you in opposite directions, how can you tell what’s true?

When in doubt review all of the facts yourself. Google’s privacy policy states that you retain ownership of any intellectual property rights that you hold in that content, but when you upload or consent to Google’s services, you give Google and the people Google works with a worldwide license to use, host, store, reproduce, modify, create derivative works, communicate, publish, publicly perform, publicly display and distribute such content. This does not seem like a great bargain.

Google has also been acquiring many different types of companies. The largest acquisitions Google has purchased have been YouTube, Motorola Mobility, and Doubleclick which costs Google $17.25 million. These companies all offer distinct services to Google including telecommunication, ad sharing, and video sharing.

Google pays to not have its ads blocked by Adblock plus. It has also banned an Adblock service that consumers can download from the Google play store because it allegedly interferes with actions of other apps.

So we come back to the title of this article, is Google good or evil? That is entirely up to you to decide. Some critics say it is, while others say it isn’t. Read your facts and I believe you will reach the truth. My best advice is to use the power of the consumer which seems to be tremendously underestimated. If you do not like a product or brand, do not use anything that brand produces! 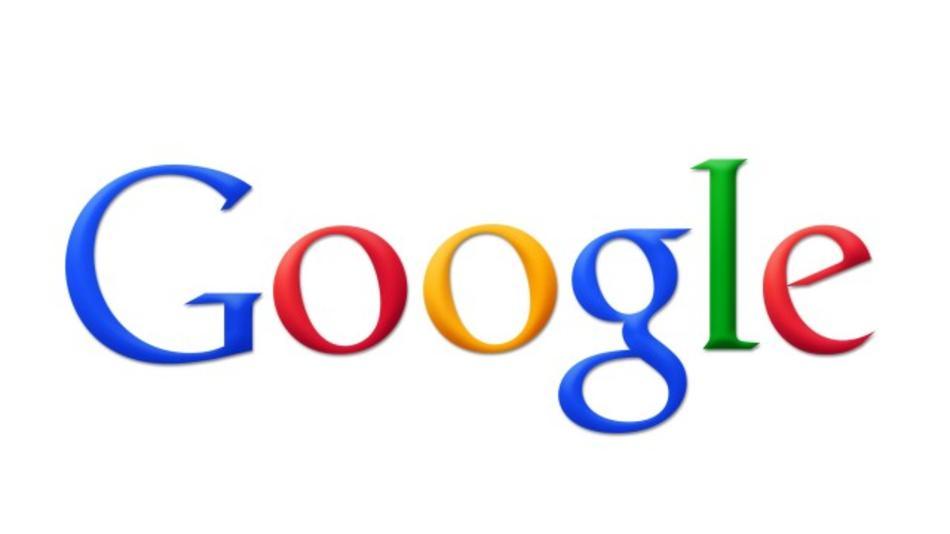