I just had to borrow a phrase that is so much fun to say! “The bee’s knees” apparently has a very uncertain origin and history. According to one theory, this phrase potentially refers to Bee Jackson, a famous Broadway dancer in the 1920s who popularized The Charleston.

Another variation is that it is short for “the B’s n E’s” (Be Alls and End Alls).  Say it fast and you will hear it, especially with a bit of a southern drawl. Similarly, I have always heard it used as meaning the ultimate or best of something.  It is that definition that I reference here today.

I grew up on a farm (which very well may become the source of many a blog in the future).  We had cattle, horses, vegetables, fruits and even bees, despite me having a bit of a phobia about them. Several years ago, my son asked for bees for his birthday.  They were the only thing he wanted.  At nine years of age, it is nearly impossible to say “no” to the single wish of your child. Obviously, he was obliged and since then, many milestones have been celebrated with additional beekeeping equipment.  After many months of this investment process, 2012 was the year of the first honey taking.

Myriad levels of pre-project planning were required, according to my son (project management being my passion, I will not even try to sidestep the blame for this trait of his). He spent hours designing labels for honey jars, researching the right price points to sell honey, and determining what we could make out of the remaining beeswax. After weeks of preparation and plotting out the big day, it was time for the last minute preparations: acquiring a honey extractor from the local beekeeping club, sterilizing dozens of jars, stocking up on buckets/strainers/collectors, and preparing an area for the extraction, just to mention a few.  This last item was super important to me – as spending a hot summer day collecting honey is fun. Doing it in an area that was free from a swarm of angry bees trying to take the honey back to the hive is essential!

The day was nearly perfect; it was warm, but not miserably hot. We sealed off the area from bees and covered nearly every surface with plastic. John’s uncle brought his honeycomb to harvest while we had the extractor. His grandparents joined in the fun as well. Truly a family event! At the end of the day, the only small mishap was the gears on the extractor were a bit stripped, but a quick call to Dadant Bee Supplies in Frankfort, Kentucky, and we were assured of a replacement part within days.  At the end of the process, we extracted several gallons of honey! The color was much lighter than what you can purchase in a grocery and the taste was out of this world. I was reminded of the benefits attained from doing things “the old fashioned way.” Despite having honey-coated door knobs throughout my home by the time we were finished, it was a truly memorable and successful experience for all.

Days later, after all of the work was completed and we were enjoying toast and honey, I asked my son what he planned to do with his profits from selling the honey. As only a child can, he surprised me with his deep thought to such a seemingly simple question.

He quickly responded that he probably would not have any profits this year. I was astonished, calculating that $6 per pint of honey should be a great summer for a 12-year-old. He noted that since none of his own money went into the purchase of the bees, the equipment, nor the jars, he would first have to pay back his “investors” – which amounted to his grandparents and his parents.

I smiled at the lesson he had learned about business, somewhere along the way, and assured him that the investment in this case was really a gift with no intention of repayment.  Beekeeping was perhaps a gift intended for a child’s birthday, but truly enjoyed by an entire family with lessons for a lifetime.  The bees knees, indeed! 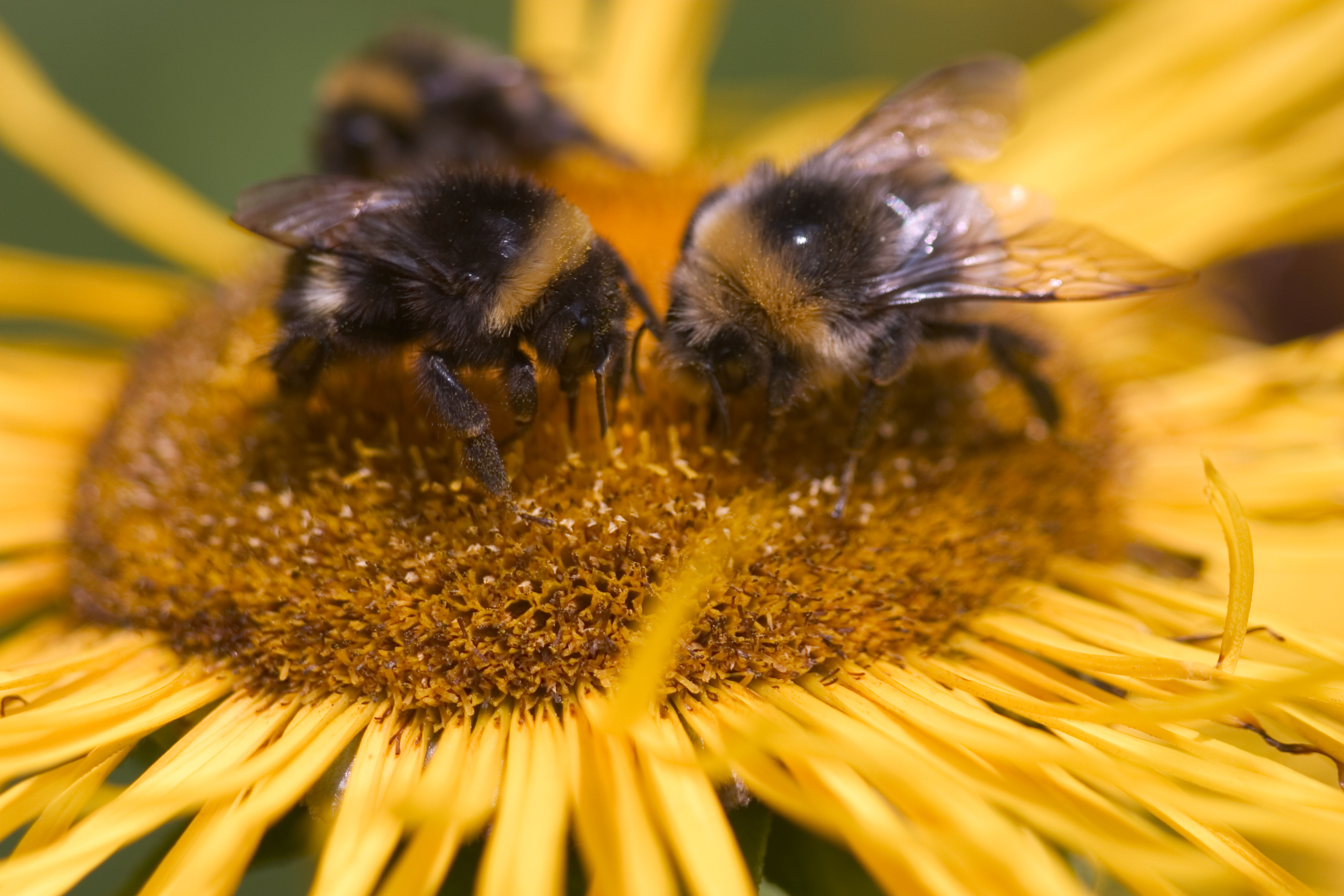