So, in my experience, here are the ones you want to avoid at all costs:

Do you have an issue? Raise it constructively with your boss, and offer some solutions. If that didn’t work, and you’re unhappy, then don’t stick around and make everyone else unhappy. Move on.

Push back on him. Stand your ground assertively, argue your point politely and articulately. Work around him.

There are, of course, others you have to avoid. But I’m assuming you have a great deal of common sense and don’t need to have it spelled out. Just in case you’re wondering who some of those others are: goobers, goofballs, nitwits, tools, ninnies and psychopaths.

In a perfect world, these people wouldn’t exist at your office. So do what you can to document bad behavior and present it to your boss and/or Human Resources. Most companies will take action to correct the behavior, or escort it out the door.

What kind of person do you avoid at the office? 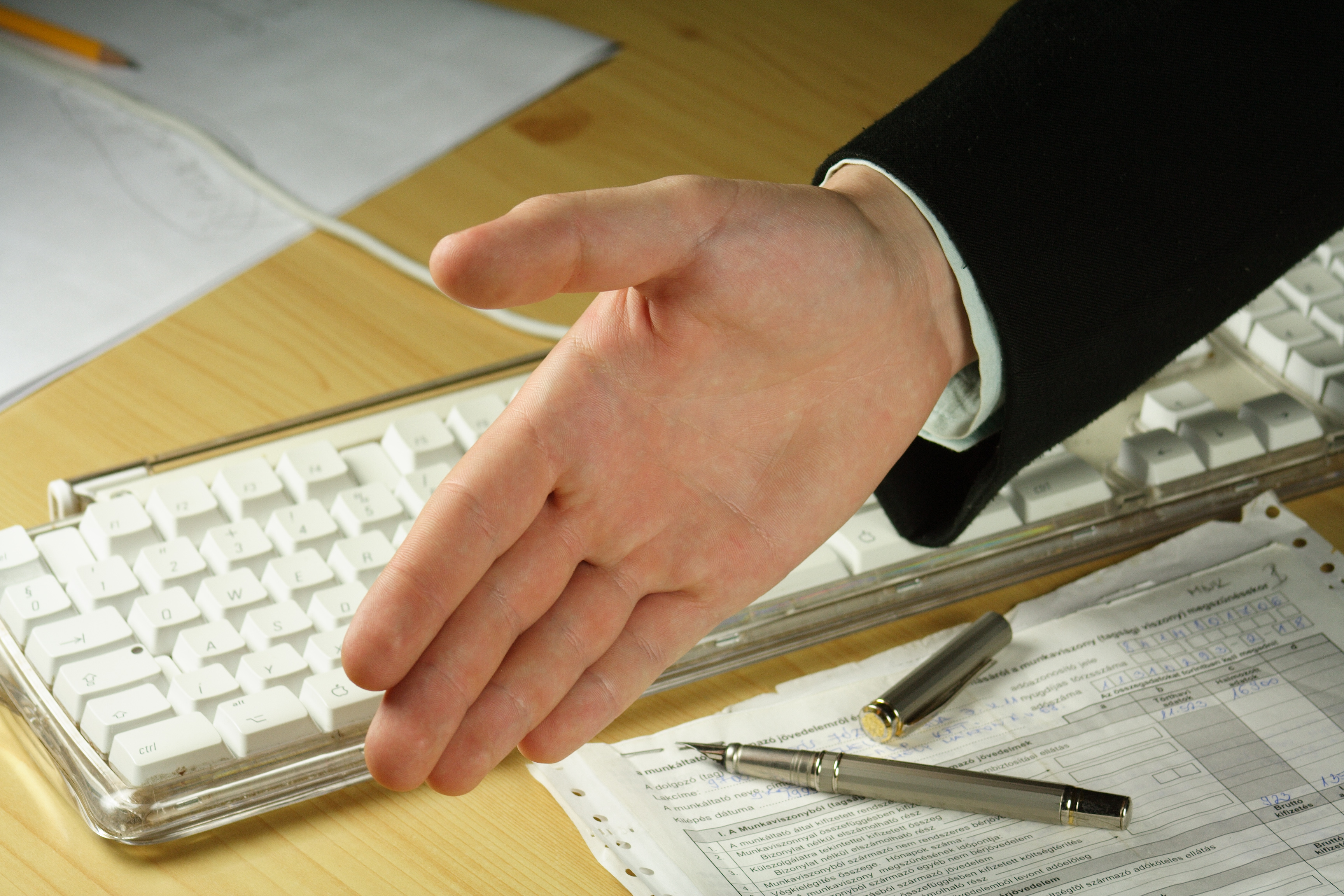