As a proud member of Gen X (holla for Depeche Mode and Tiger Beat!), I very distinctively remember watching TV shows and movies where every product on-screen was hidden. That kid wasn’t drinking a Coke, he was drinking something labeled “Soda.” His mom wasn’t in the laundry room using Tide, she instead had a big box of “Detergent.”

Fast forward a few years, and cross promotion is done both well and not so well. Ellen DeGeneres, I love you, but the in-episode Cover Girl ads ain’t working.

1.     Target and Neiman Marcus  have formed what once would have been a most unlikely partnership this holiday season (discount store + fancy pants department store). But Target, ever the darling of bringing haute couture to the masses and flipping traditional marketing on its ear, is no regular discount store.

So, you can get 50 gifts created for Target by Neiman Marcus this shopping season. And Target brilliantly employed an “is-it-an-ad?” campaign to promote it on ABC’s hit drama, Revenge.

Throughout one episode, characters from the show are shown in commercials disguised as their own story line. The commercials feature lusciously photographed fashion from Target/Neiman Marcus, worn by the very beautiful stars in character. These commercials aren’t part of the episode; they’re paid ads that run during ad time. But they’re shot on the same Revenge sets with the same actors using the same cinematography, so the viewer does a double take.

The consumer is teased into wanting to know more about Target, and fans of Revenge watch the commercials.

2.     Flip the coin, and find TV host Ellen DeGeneres hawking Cover Girl and JC Penney during her show. The show will bounce along between segments of cats doing ridiculous things, celebrities dishing about their latest projects and audience members eating marshmallows, only to come to a screeching halt as Ellen stands to tell everyone about whatever product she’s a spokesperson for.

It’s awkward and painful to watch, made no less so by the fact that Ellen seems to realize it’s kind of a crummy thing to do to her viewers too.

The key to making product placement work is to weave it in, not bang viewers over the head with it. 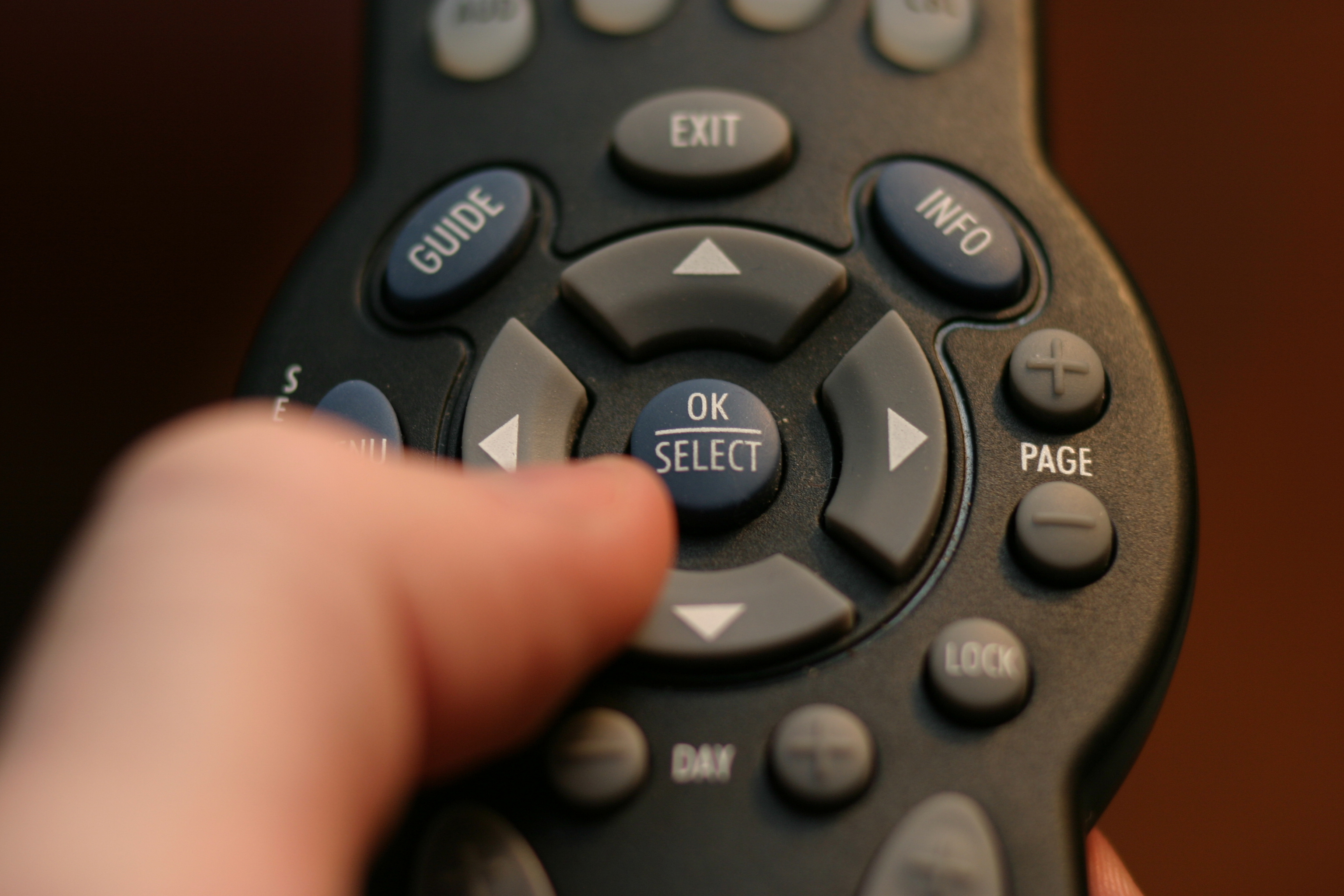